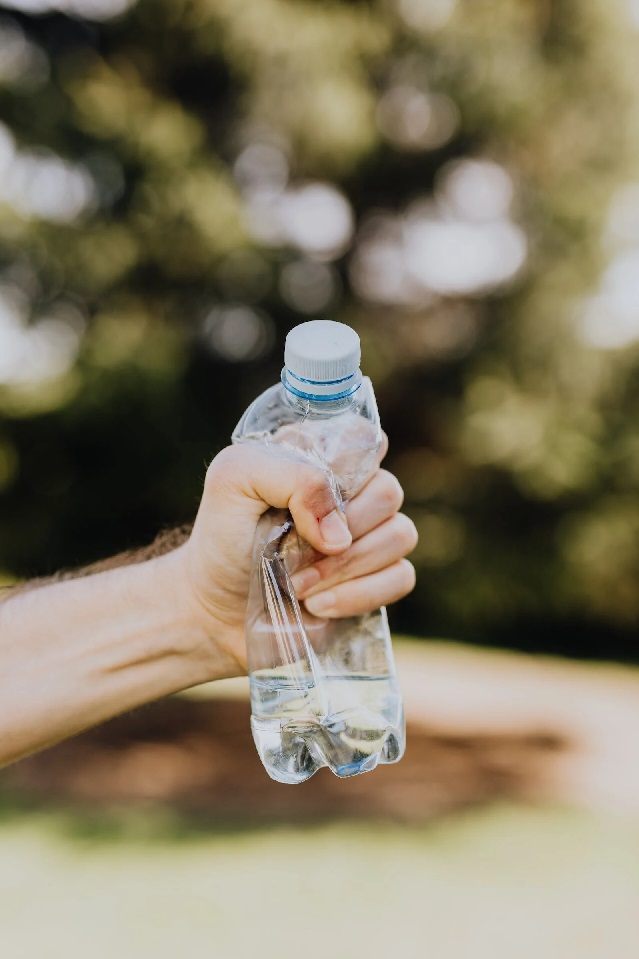 A keynote panel led by Ida Auken (Advisory Board Member of EMG and former Minister for the Environment, Danish Parliament) engaged the RESOURCE Event audience in a discussion relating to ingenuity around the world. In light of Scotland’s ‘Zero Waste’ initiative, discussion centred around the challenges and opportunities in fostering and facilitating the circular economy; from implementing a governmental framework to encouraging business-led organic growth, and ways to embrace first-move advantages while ensuring an incentive for all to adapt and embrace the circular economy.

The circular economy requires a fundamental shift in the way we, as individuals, businesses, and governments, behave. It requires disruptive innovation and a change of philosophy –  from one of ownership to one of borrowing – to deviate from the existing linear economy. Designers and engineers are at the forefront of creating the products for the circular economy; a new approach to design with the end use in mind will overhaul the way materials and products are used and disposed of, and there were many creative examples showcased at the event.

However, as a concept, everyone can be at the forefront of the circular economy. EMG encourages and champions businesses that can implement and sustain a proactive and effective CSR strategy; one that ensures the longevity of business through the development of a healthy workforce, community, and environment. It requires businesses to embrace the notion of doing more good rather than doing less bad.

Other event highlights included an eye-opening speech from Prof. Dr. Michael Braungart, of whom EMG has had a longstanding relationship with since the Company’s Cradle to Cradle certification in 2008, and Walter Stahel, who recently presented for the World Economic Forum Circular Economy Taskforce, of which EMG is a guest member. Michael, after quoting some eye-opening statistics concerning the state of our natural environment, noted the need for thinking beyond ideas of sustainability and eco-design. He encouraged us to focus on innovation, and referred to the example of DESSO, a company which overhauled its business model and within 5 years because the most profitable carpet company in the world.

RESOURCE allowed for a dialogue on the need for a circular economy, and also shed light on the many opportunities that it presents to businesses alike. EMG look forward to continuing our role in the facilitation of the circular economy.

Note: on April 4, 2015, HH Prince Pieter-Christiaan van Oranje-Nassau has been appointed Chairman of the newly-formed Advisory Board of international CSR and sustainability consultancy EMG. Members of the Advisory Board include prominent financier Gerrit Heyns and the former Danish Minister of the Environment Ida Auken MP.

Ida Auken MP, the former Danish Minister of the Environment, and recognized as a young global leader by the World Economic Forum, said: “It is an important task to support and collaborate with businesses that spearhead the green transition of our economy. EMG plays a central role in bringing about real change and it is an honour for me to be on the Advisory Board for EMG.”