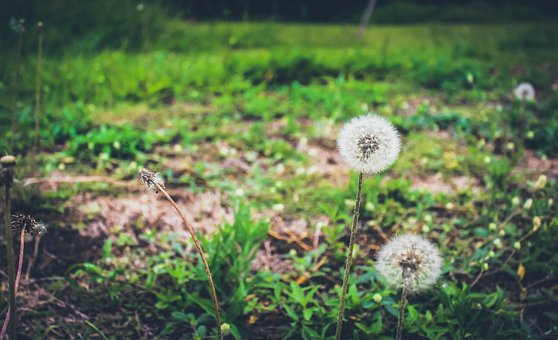 The latest presentation in the World Economic Forum (WEF) Young Global Leaders Circular Economy Taskforce Speaker Series saw Liz Goodwin, CEO of WRAP – circular economy and resource efficiency experts, speak. Goodwin opened the discussion, focused largely on the need to adapt toward the circular economy, by using the story of the hare and the tortoise by way of analogy.

The story Goodwin told went a little further than a hare and tortoise racing merely for fun, rather, racing for survival. Using examples of indigenous hare breeds to the US which will need to adapt to the changing local climate, and tortoises, whose evolutionary defence mechanism – the shell – no longer a tool for survival in light of ‘new threats’, i.e. motor vehicles, Goodwin made real the concept of ‘survival of the fittest’.

Bringing the discussion back to business, Goodwin spoke about traditional business models and their weakened capacity to thrive in today’s economic, social or natural environment. Goodwin referred to the well-known case study of Blockbuster which has recently been replaced with newer and leaner business models offering more, and relevant, value to today’s market needs. AirBnB and Uber are strong examples of business models that are better aligned with current societal demands. Sometimes called ‘disruptive’ for breaking the traditional economic mould, they gain in relevance and convenience for what they lack in infrastructure and physical assets.

WRAP, in line with circular economy thinking has established a number of campaigns and programs, such as ‘Recycle Now’ – launched over a decade ago, and Sustainable Clothing Action Plan (SCAP), which aims to see signatories representing more than 40% of retail sales play their part in reducing carbon, waste and water footprints of the clothing they supply or receive in the UK by 15%, by 2020. The driving force behind these initiatives is to encourage behaviour change at the individual and corporate level – encouraging us to reduce, reuse, repair, and up-cycle.

What all these examples demonstrate is to survive, individuals and businesses need to adapt, and with climate change occurring, our use of resources urgently needs to change. The circular economy is a concept that is gaining momentum and presents a huge opportunity for existing business models to adapt and new ones to flourish.