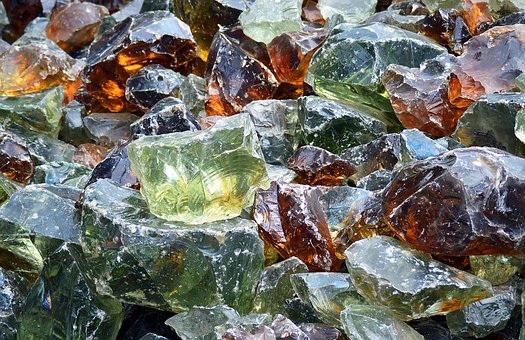 North Sea Resource Roundabout Initiative: Opening up new circular economy trade opportunities. Hosted by the Embassy of the Kingdom of the Netherlands in the UK in collaboration with the Circular Economy Task Force, EMG recently attended a circular economy seminar at the Dutch Centre in London.

In her opening remarks, the Dutch Ambassador Ms Laetitia van den Assum emphasized the economic benefits of implementing the circular economy, and in particular the opportunities presented in terms of collaboration between the Netherlands and the UK. Highlighting some of the statistics on economic development and job creation as found by TNO, the ambassador emphasized the need for a sustainable growth strategy, saying that “growth can only be long-term if it is truly sustainable”.

Following the welcome address, the conference considered British and Dutch approaches to the promotion of a circular economy, and what opportunities there are for increasing trade and developing new businesses by harmonizing interventions between like-minded European countries. Presentation and discussion topics included:

The highlight of the event was the launch of a new proposal from Dutch MP Stientje van Veldhoven (D66): the North Sea Resource Roundabout. This is an initiative for aligning regulation to enable the greater flow of resources between the North Sea countries. In her very inspiring and powerful introduction, Stientje described how effective innovation will not only be of critical importance for our survival but also present an enormous opportunity to make a difference, this being even more so if we maximize the benefits available from applying economies of scale.

The event was attended by some 90 professionals, including environmental regulators and representatives from business, policy development and waste and resource management.