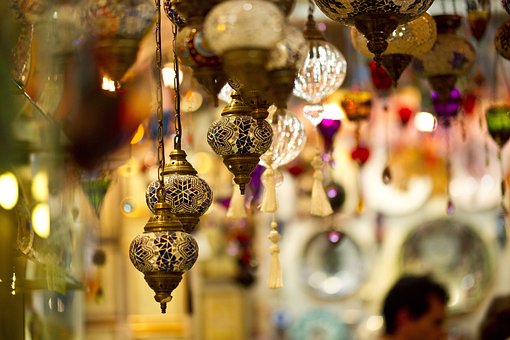 EMG’s research and work in MENA confirms that, in line with global trends, companies in the region are increasingly focussing on Corporate Social Responsibility (CSR).  For some companies CSR is an extension of their philanthropic activity; for others it can be a source of value creation; and for some it becomes a genuine strategic driver with potential to transform the business. In the first of a series of short articles EMG’s Dr Richard Manlove looks at the critical issue of youth employment as a CSR opportunity.

The Middle East and North Africa (MENA) Region is home to nearly 500 million people and with nearly $5 trillion in GDP represents 7% of the global economy. Turkey, Iran and Egypt each have 70-80 million people whilst at the opposite end of the spectrum populations in the smaller oil-rich gulf-states vary from 1 to 5 million. The region includes some of the richest and poorest states in the world. At $734bn the economy ofSaudi Arabia is more than 20 times larger than that of Yemen, two countries with similar sized populations (c.25m).

The Middle East is experiencing an unprecedented “youth bulge” as the Brookings Institute reports. With over 30 per-cent of its population between the ages of 15 and 29, representing over 100 million youth, this is the highest proportion of youth to adults in the region’s history.

Ensuring productive employment for this youth generation is critical in terms of both economic development and social stability. Ironically many of the workers employed in richer MENA countries today are expatriate / migrant workers from outside the region.Private companies have a direct role to play as employers but can also contribute more broadly through CSR activities.

What to do? Companies can help by launching and supporting initiatives which:

b)      build bridges between education and employment

What are the benefits?

In addition to the reputational benefits of taking a proactive approach to social issues the companyhelps create a pool of employees qualified to meet its future needs. It may gain preferential access to good calibre employees and engender long term loyalty from those it supports during education or early employment.

CSR in MENA – How can EMG help?

A context specific mechanism that can support companies and organisations alike, is the Islamic Reporting Initiative (IRI). The IRI is not-for-profit organization and was created to promote the use of triple bottom line reporting as a mechanism for business development and growth, in a context that is aligned with Islamic principles, believes, and values, to responsibly advance economic, social, and environmental opportunity in the Islamic world. IRI’s reporting framework provides comprehensive metrics and methods for effectively measuring and reporting relevant aspects of the triple bottom line, such as:

The initiative was launched by international sustainability consultancy EMG, after more than a decade of working with some of the world’s leading businesses, governments and NPOs – many of which are in the Islamic world.  Please visit www.islamicreporting.org for more information.