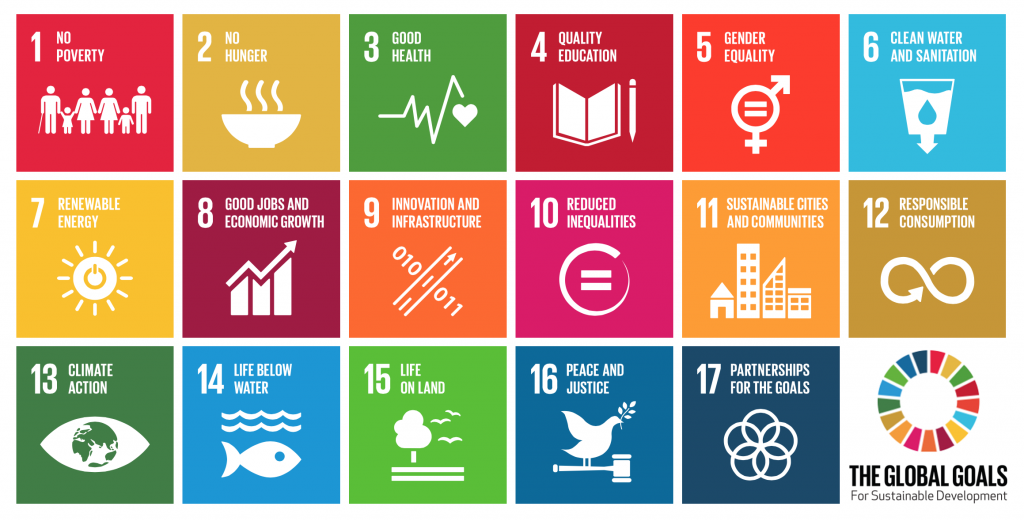 CSR and Government role – The United Nations Secretary-General recently published a synthesis Report titled “The Road to Dignity by 2030: Ending Poverty, Transforming All Lives and Protecting the Planet”.

International governments have started implementing the principle of corporate social responsibility (CSR) into policies and strategies affecting all sectors of society, in order to ensure that both the public and the private sectors adopt practices and methodologies that demonstrate a sense of responsibility towards society, the environment, and the economy.

The United Nations Secretary-General recently published a synthesis Report titled “The Road to Dignity by 2030: Ending Poverty, Transforming All Lives and Protecting the Planet”.

Such an inclusive approach by governments, which includes the principles of the triple bottom line—that is society, the environment, and the economy (or people, planet, and profit/benefit)—has the greatest probability of success, in that it is integrated throughout all government departments; research has shown that CSR has the greatest chance of working when it has become embedded into the culture in which it has been implemented (for example Denmark, where CSR has become an essential part of the welfare culture).

For example, in countries like Finland, France, Germany, Kazakhstan, Lithuania, and the Netherlands, the Ministry of Labour is the key initiator and driver of national CSR. As such, this approach opens the path to CSR becoming effective as it becomes translated into legal measures and, consequently, as it is implemented across all ministries in cooperation with their Ministries of Labour. To mainstream CSR within all departments, governments have adopted legislation and action plans, especially in relation to their commitment towards the environment.

Governments usually adopt a two-pronged approach in terms of CSR: Firstly, they commit to respecting the triple bottom line throughout their operations; secondly, as a corollary to cross-sector CSR implementation, they request their suppliers and partners to commit to ethical principles and to report regularly to as to how they are meeting CSR-related targets.

Good practice in terms of implementation would mean that governments export CSR principles. This export would take two forms: One, the government introduces the principle of CSR to other countries (for example partnership between Germany and Turkey); two, the government publicizes its adoption of CSR to give national companies a competitive advantage on the global market (for example of Canada). The successful implementation of CSR can ultimately be used to promote companies abroad, as well as to encourage and promote the adoption of CSR as indicating the excellence achieved by companies, both at home and abroad.

Success depends on enhancing awareness amongst customers and citizens. This is why governments in countries such as Germany are focusing their attention on educating customers on how to be responsible consumers and on how they can practice CSR in the choices they make.