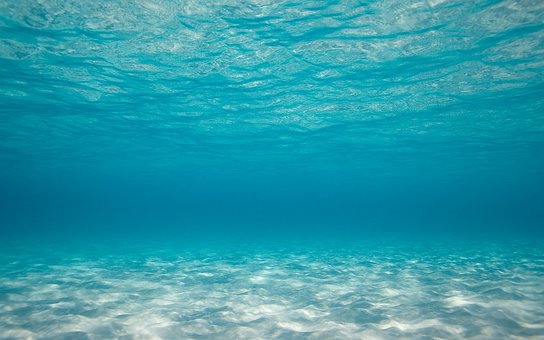 Last week, EMG Advisory Board Member Gerrit Heyns spoke on Climate Change and other issues at a global CEO conference held in Dubai.

Heyns: “Perhaps the biggest impact of the Paris COP on business is the juxtaposition of risk and opportunity. Climate change is no longer measured in terms of cost alone, but also in terms of the opportunities that it creates. Paris has effectively hijacked climate justice and replaced it with climate business. Nowhere is this more abundantly clear than in the formerly staunchly opposing emerging markets. They have fully awakened to the many business opportunities that spring from the ascendancy of renewable energy products and services. Unsurprisingly, 2015 was the biggest year ever for renewables with $329 billion in spending, led by China, Africa, Latin America, the Middle East and India. Nearly half of the world’s new power production commissioned in 2015 came from renewables. And that in a year of plunging oil prices. Amazing.

With this new-found vitality, capital is firmly behind the drive to sustainability, which is already reconfiguring competitiveness, at speed. Both academic and empirical evidence support the fact that ingrained sustainable practices are a sign of management quality and lead to greater returns. Organizations that fail to heed the now obvious signs will be found out in short order. The majority will be constantly playing catch-up to those that understand that you only get better at the things you measure. Sustainability measurement and reporting, once thought too cumbersome and expensive, will become a habit and a standard.

This move to a less carbon-intensive economy will be a transition rather than a sudden transformation. But the powers that brought the Paris agreement into being have crafted a very clever vision. Climate change activists have always courted the capital markets, rather unsuccessfully. And to be fair, Moore’s Law has provided favorable influence. But the long-reaching impact of Paris is to highlight the opportunity of climate business and to coax capital to trust well-run sustainable enterprises.”

Recognized as one of the 30 ‘Most Influential People in Global Finance’ by the Institute of Chartered Accountants, Gerrit Heyns is a prominent thought leader in the field of economic development and sustainability.