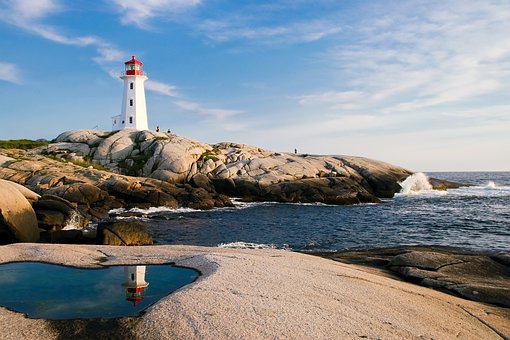 “I think we have to be more honest and rigorous with ourselves; the solutions we want have to be real solutions. You cannot create collateral damage elsewhere while solving a problem here.”

For someone who has made his mark on the world in an effort to make it a greener, more sustainable planet, Gunter Pauli – author, academic, business commentator and environmental entrepreneur – is perhaps known best for his work The Blue Economy. EMG spoke with Gunter Pauli about the inherent challenges in his ongoing work of communicating the Blue Economy message to a sceptical business world, and how it is having an impact on some of the world’s most environmentally challenging industries, from fisheries and food production to energy generation and mining.

With the Blue Economy and the 100 innovations, the main thing I wanted to create was an open platform so people could see that they are not just technologies but business models that work. Technology on its own doesn’t make money at first. You need something that is actually operational. One of the first projects we presented was the growing of mushrooms on coffee waste. Today we have 16,000 people doing it. Some people say ‘Gunter, that’s fantastic’! I’m saying no, I’m frustrated because it should be 50 million people! In reality, the potential is 50 million, and as long as a company like Nestlé – which is the largest processor of coffee in the world – continues to burn all its coffee waste from producing its instant coffee, there is no way we’re ever going to have a breakthrough.

We need to make companies aware that what we thought was a solution 20 years ago – like burning waste and getting some energy from it – doesn’t really contribute to our overall sustainability agenda, which must include job generation. No longer can we have a society where we do everything just to have energy and lower costs. We have to generate more revenue. The coffee project is a good example of that, and is moving along very well.

Another innovation I described in my book is about using slaughterhouse waste to produce maggots for use in medical treatment and feeding animals. The example in the book is from Benin which was then a very small operation, producing seven or eight tons a month – but now, in South Africa, one operation is producing a hundred tons a day! We know that if we can do this throughout Africa we’ll generate half a million jobs! To have been able to scale up operations from seven tons per month to a hundred tons shows that we’re building up confidence in the business models. This is one of our most important tasks.

In April, I will host a major conference in Madrid, where I will give an introduction on how to create a company without money and experience. We’ll have 5,000 people participating in that. We will be presenting, interactively, a whole range of opportunities, but our approach will be like the Blue Economy prescribes, and that is starting with what you have. That means not trying to do exactly what they are doing in South Africa when you’re in Spain, or conversely trying to be like Spain when you’re in South Africa. Start by using what you have, where you are! Building on that philosophy, it is exactly because you don’t have the experience that you can be an innovator.

As it starts to catch on, and the deeper the global crisis grows with more people being laid off, the more energy we will see emerging for people to do it differently.

An interview by EMG in 2013 with Gunter Pauli, Author and Initiator of The Blue Economy Founder & Director ZERI (Zero Emissions Research and Initiatives) Former CEO of Ecover.