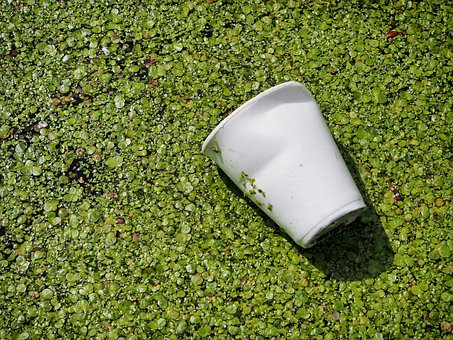 “EMG has shown how it’s possible to underpin the idea of sustainability with real substance. Its team has created a true example of environmental excellence and hence our commitment to it.” Stef Kranendijk, CEO DESSO, a Cradle to Cradle company

What is the circular economy / sustainable business framework?

In short, the circular economy (or closed loop) is a generic term for an industrial economy where materials flow in continuous cycles: either a biological cycle (via composting) or a technical cycle, where materials retain their high quality for the manufacturing of new (upgraded) products over and over again. Essentially eliminating the concept of waste, it’s the opposite of the linear process of ‘take, make, dispose’. As in life, the aim is to generate energy only from renewable sources.

Why does this make business sense?

As finite resources become increasingly scarce, the price of new materials will have more and more effect on the business bottom line. Businesses that are able to innovate their processes to take back what they sell and keep their materials in closed loops are able to turn material scarcity into a significant competitive advantage. To put a figure to it, 2014 research presented at the World Economic Forum estimated that the circular economy could generate USD 1 trillion a year for the global economy by 2025, and create 100,000 new jobs.

What is Cradle to Cradle?

Cradle to Cradle is the circular economy model developed by American architect Bill McDonough and German scientist Michael Braungart (MBDC). The core belief is that product manufacturing can be a positive force for society, the economy, and the planet, and it encompasses standards far beyond ‘just’ the circular economy model with regard to water usage, social fairness, the protection of ecosystems and the maximum phase-out of toxic materials.

In 2007, Stef Kranendijk was appointed new CEO of Dutch carpet manufacturer DESSO following the management buyout from Armstrong World Industries. Inspired by the philosophy and business potential of Cradle to Cradle he set out on a mission to change the way the business had run for almost 80 years, indeed raising the standards of the entire industry. EMG worked together with DESSO on their successful journey right from the start.

The work of EMG was rewarded by the following international recognition:

The success of DESSO’s transition has been phenomenal. Today, DESSO is an exemplar organisation for successful C2C implementation, promoted at the World Economic Forum in Davos and a business case at London Business School. Media attention has been spectacular and DESSO is frequently recognized as one of most sustainable and innovative companies in the country. Most importantly, market share increased everywhere and profitability (EBIT) went up from less than 1% in 2006 to 3% in 2007, 4.5% in 2008, almost 6% in 2009, and 9% in 2010 – straight through the crisis. DESSO has now taken things to another new level, following their recent acquisition of the larger Enia Carpet.